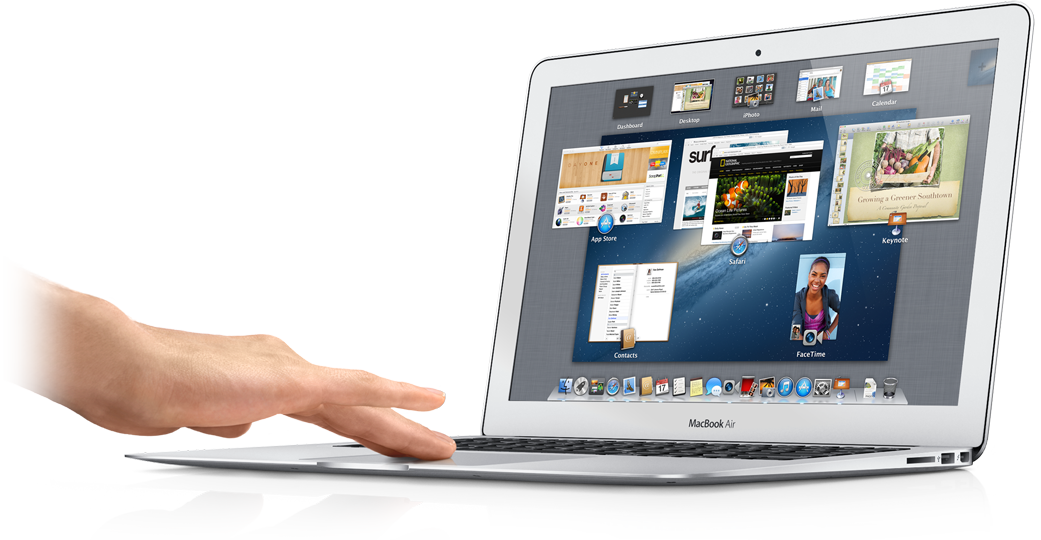 The MacBook Air has been the industry standard for portable notebooks for nearly half a decade and the latest generation are no exception. With a massive 9-12 hours of battery life, 128GB of flash storage and the brand quality Apple1 is known best for, the MacBook Air and its $999 price tag combine quality and value in measure that was unrivaled for years. But in the past five years, the notebook niche has started to get crowded, and today there are no fewer than five serious Windows competitors for the MacBook Air. 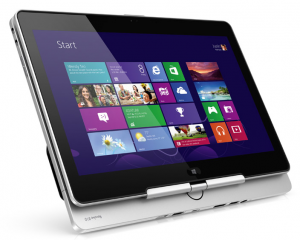 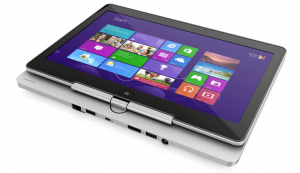 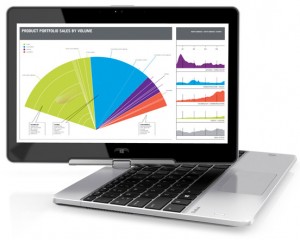 Revolve also includes a touch display, which synergizes well with the recent touch screen redesign of the Windows OS. And like the name suggests, the display can turn on its axis to nearly any orientation you can imagine. Combined with a sturdy aluminum design and a slightly more powerful 1.9 GHz processor, the only thing that the MacBook holds over the HP Revolve is battery life, with the Revolve only conjuring about five hours of activity. Shop HP Elitebook. 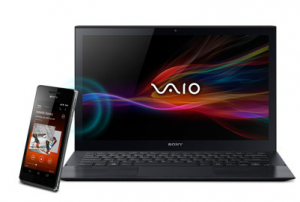 Coming in below 2.4lbs, the Sony Vaio Pro 13 is stunningly lightweight. The 13.3 inch display on the Pro 13 is substantially lighter than the 13 inch MacBook Air, weighing almost the same as the much lighter and 11.8 inch MacBook. Part of this difference in weight comes from the fact that the Vaio is made of a carbon fiber chassis rather than the much sturdier aluminum that’s becoming standard in the industry. This means the Vaio Pro 13 isn’t as sturdy as a MacBook air, but should still be more than sufficient for anyone who is duly careful with their electronics. 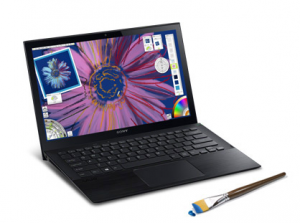 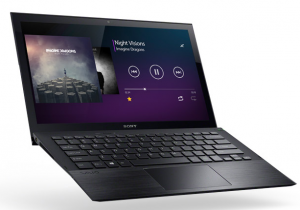 When it comes to other aspects of the display, the Vaio Pro 13 is a mixed bag. Unlike the latest MacBook Air, Pro 13 has a full 1920x1080p resolution, meaning you can watch videos in 1080p. On the other hand, the MacBook air has a marginally faster graphics processor, making it the better choice for visually intensive tasks. It’s true that the Pro 13 has some shortcomings, including a max memory of 8GB and a battery that can’t be removed, but there’s no doubt it’s a serious contender for best portable notebook. 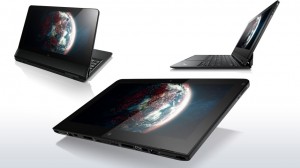 Lenovo may be a newcomer to the world of notebooks, but the ThinkPad Helix Convertible Ultrabook holds up against some of the largest names in the industry. The ThinkPad is the most powerful notebook on this list, packing a potent 2.7 GHz i7 processor. It’s also arguably the most portable device because the display can be removed and turned into a fully functional tablet. While in tablet mode, the ThinkPad even manages to compete with the 9 hour battery life that a MacBook Air can offer. Notable downsides include that the ThinkPad is virtually impossible to upgrade, and the $1340 price tag is somewhat more expensive than just getting a MacBook. Shop Lenovo. 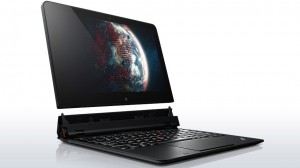 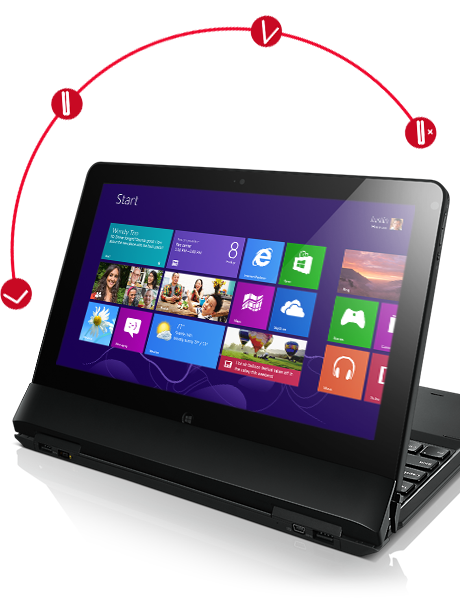 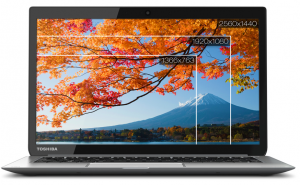 Like the HP Revolve, the Kirabook includes a feature that’s rapidly becoming standard outside of the MacBook, a touchable display. But Kirabook goes much further than that; while the MacBook is restricted to a puny native resolution of 1366×768, Kirabook supports a massive 2560×1440 on a similarly sized 13.3 inch display.

Kirabook is also comparably more customizable than the MacBook, available with both i5 and i7 processors, comparable flash storage options, and the same 8GB DDR3 high speed RAM you’ll find in a MacBook. The comparably sized 13 inch MacBook Air is nearly identical in terms of thinness and weight, but the pressed magnesium the chassis is made of is more than twice as strong as the MacBook Air alloy. The only real detriment to the Kirabook is the price tag, which will set you back nearly $1499. Shop Toshiba Kirabook. 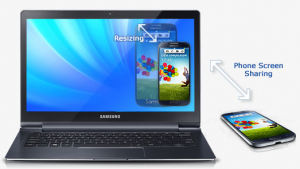 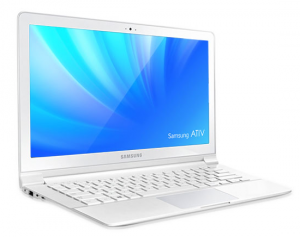 Last but not least, we have the ATIV Book 9 Lite. Samsung may not have a comparable aesthetic to Apple and its notoriously stylish devices, but Book 9 holds up in terms of what really matters. Although Book 9 shares the same storage and memory options as the MacBook Air, it sets itself apart with a touchscreen display that can flip around 180 degrees, enabling you to share your display. It also supports a native 1920x1080p resolution on a 13.3’’ display while still offering nearly six hours of battery life. Best of all, even if you don’t find Book 9 as easy on the eyes as a MacBook Air, you’ll be sure to find it easy on your wallet, costing only a modest $599. Samsung laptop