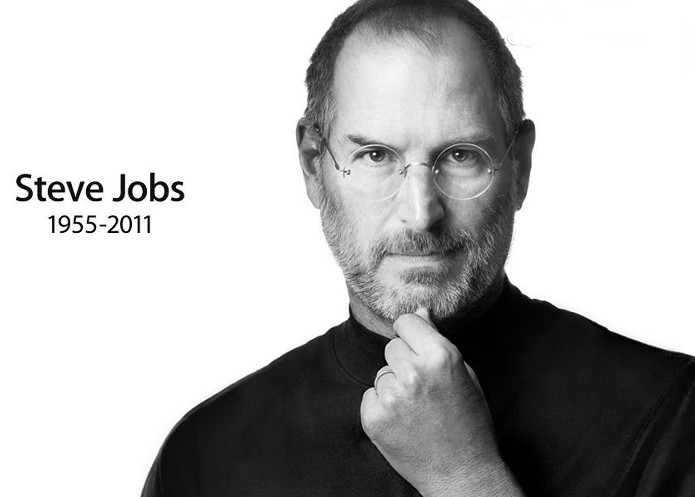 [dropcap]A[/dropcap] leader is one who gives direction and makes choices. Post Steve Jobs, Apple truly appears to be lacking direction and has displayed poor decision making. 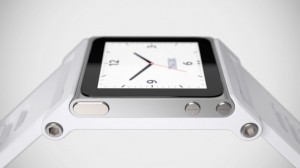