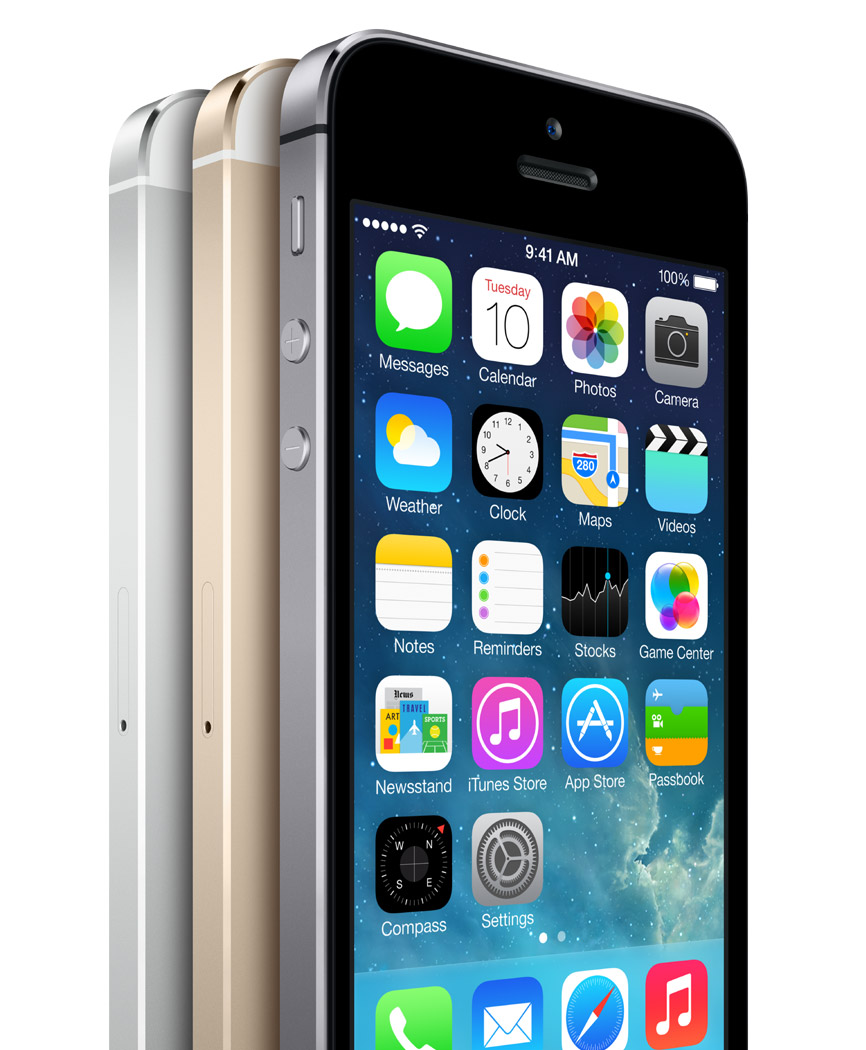 After the media and public frenzy, the new iphones are finally out. 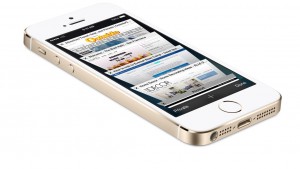 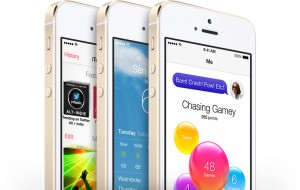 My Opinion: All said and done, if you want a phone that will work and behave the way you expect it to, iPhone is the only such phone in the market. Think about any other smart phone that you ever had or your friends had and think of how many complaints you heard from them. Very rarely you will find such complaints from iPhone users talking about the device falling short or the iOS ditching them. Steve Jobs was truly right when he said that the hardware and software have to go hand in hand in order to create a magnificent product.